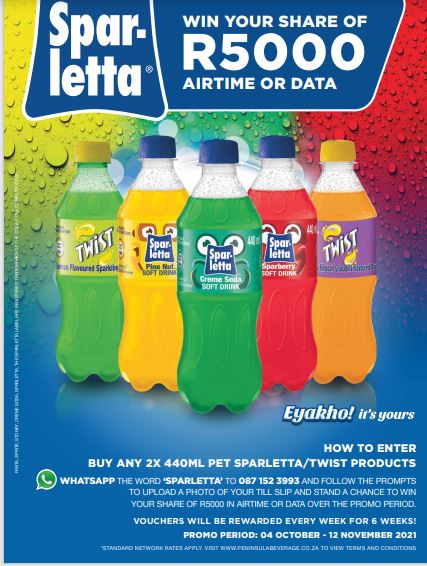 4.1. will not collect more of Participants personal information than it needs for the purpose of administering this Competition and carrying out publicity as stated in these rules,