Officially opened for business with the first plant of Peninsula Beverage Company (Pty) Limited at 32 Marine Drive, Paarden Eiland. By the year 1943 the staff complement was 10 employees. On 31 August, the company transferred to a new building at 99 Main Road, Mowbray. By December, sales amounted to 84,000 cases. 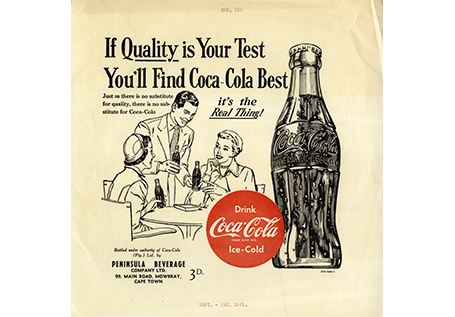 Les Forbes became the sole owner of Peninsula Beverages. Mr Forbes moved the Mowbray plant to its present location in Industria Ring Road, Parow Industria. The product turnover in 1966 was 900 000 cases a year. 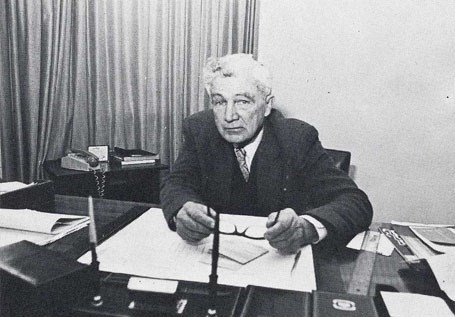 Blackheath was the only plant to have its own ice plant on premises; supplied other plants. This was started to enable vendors to buy ice to resell to spaza shops in the townships. This operation was done during the night. In the townships there was no electricity for fridges to provide the ‘perfect serve’ which is ice cold. The plant was also responsible for signwriting; all signage that can be seen at shops, house shops, events, concerts etc.

PenBev takes ownership of Koelbly which extended territory into the Northern Cape. Worcester Minerals discontinues manufacturing and becomes a Distribution Centre only. 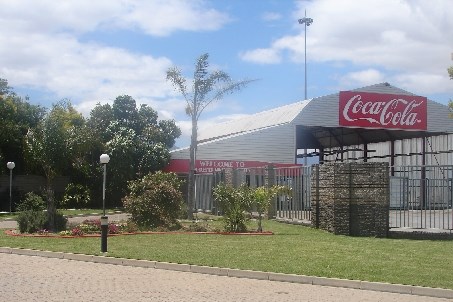 Parow opens its own self-generating plant, while Athlone stops manufacturing and becomes a Distribution Centre. 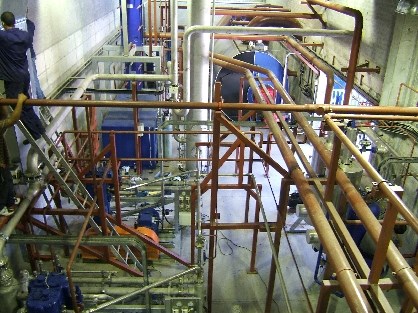 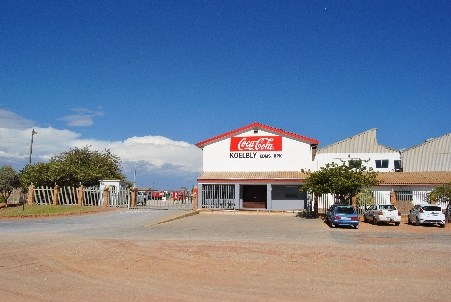 The Blackheath depot closes, while Signwriting remains on premises. The Signwriting Team moves from the Blackheath Technical Centre to the Parow headquarters. 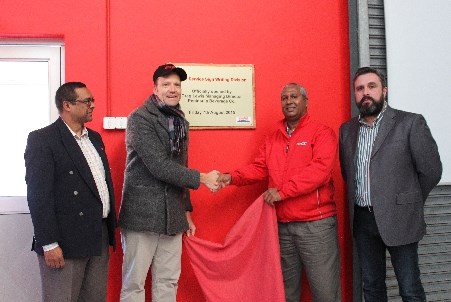 We are one company, Coca-Cola Peninsula Beverages. 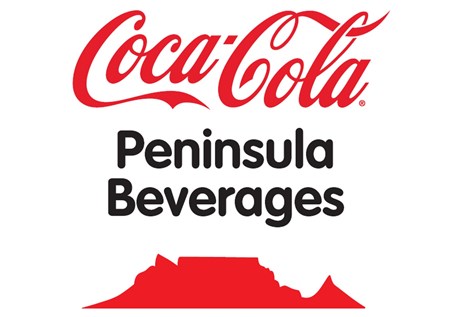 We are an independent bottling company

...that holds the rights to manufacture and distribute the products of The Coca-Cola Company within the Western and Northern Cape.

Coca-Cola Peninsula Beverages officially opened for business in 1940 with the first plant in Marine Drive, Paarden Eiland and eight years later, a new plant in Mowbray was opened, which remained there until 1966 where it moved to its current headquarters in Parow Industria. Based in Parow Industria, we have over 1300 employees, and the rapid expansion of Coca-Cola Peninsula Beverages led to the construction of a factory in Athlone Industria and since then depots have been established in Paarl, Vredenburg, Blackheath and Worcester.

In a bid to establish ourselves as a 'greener' company with a reduced carbon footprint, the Athlone, Worcester and Vredendal plants were converted to distribution depots and manufacturing now takes place in the state-of-the-art facility at the Parow Industria Plant only.

We work on a set of management systems that provide guidelines to ensure the Safety, Health, Environment & Quality systems are maintained by conforming to Coca-Cola standards, SABS, as well as required legislation.

Our manufacturing facility confirms to the strictest standards and is certified against international standards for:

The water used in the manufacturing of our products is of the highest quality using Nano filtration, which includes 6 purification steps.